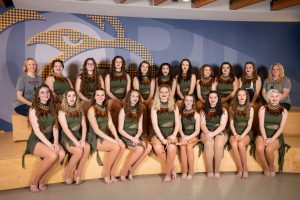 The Liberty North High School Winter Guard 2022 production is entitled, “Warrior” and is performed to Til the Light Goes Out by Lindsey Sterling.  It is through sustained movement and visual texturing that brings our show to life.  Our goal this year was to push this amazing group of solid members

into the next class and we are excited that we have done it early on!  We have 18 members, half of which made their live debut at the Battle Winter Guard Festival. Liberty North is directed by Amy Hall with additional assistance from Laurie Gossett and Chris Putnam.

Liberty North performs next at the WGI Kansas City Regional on Feb 12 in Scholastic A – Round 1. 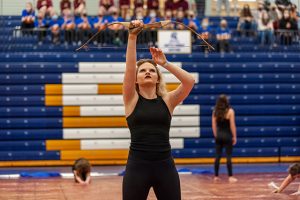 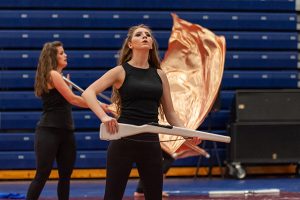 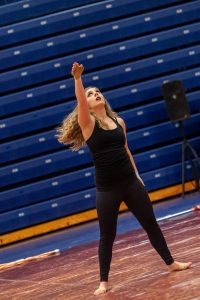 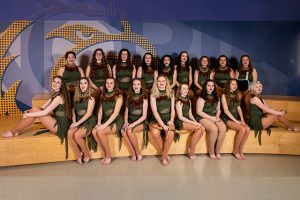 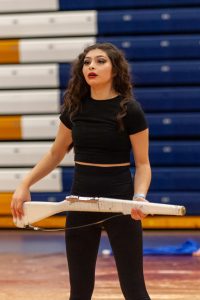